A culture-rich community with locally-owned businesses and river views
Harlem is one of the most famous neighborhoods in the world. It is known for its culture and historical significance, as it is an incredibly diverse neighborhood in New York City. The neighborhood sits on the Hudson River and is surrounded by notable communities like Washington Heights, Manhattan Valley, and Yorkville. Bordering the east side of the community is the Harlem River. Many residents have deep roots in the community, which gives the area a sense of community and history. Other residents are newcomers who were drawn to the neighborhood by its unique culture and strong community support.
The community is known for its African-American heritage, jazz music, and soul food eateries. The area draws a range of people from all walks of life and has trendy restaurants, hip bars, and a flourishing night scene with live music and entertainment. The Grange is a rustic, brick restaurant with chic modern lighting and a cozy atmosphere. The eatery serves farm-to-table cuisine, beer, and specialty drinks. Madison Harlem is a quaint, intimate French bistro that serves fresh dishes and quality wine pairings. Mamasushi is a popular sushi spot that serves a fusion of Caribbean cuisine and traditional Japanese dishes.
Harlem is an influential neighborhood and cultural treasure that has attracted people from across the globe. The community has overcome adversity and is an exciting neighborhood close to the city's amenities and attractions. Riverbank State Park is a unique space unlike any other in the region. The 28-acre park spans over multi-level landscaping with recreational activities that rise 69 feet above the Hudson River. The park has many attractions, including an Olympic-sized pool, ice skating, roller skating rink, cultural theater, athletic complex and fitness room, sports courts, amphitheater, and restaurant. Marcus Garvey Park is on the opposite side of the community and features disability-inclusive playgrounds, an outdoor pool, amphitheater, and community classes like computer skills, yoga, and more.
Harlem is a historic district with some of the most well-known African American-owned businesses and institutions in New York City, such as BLVD Bistro, Sister’s Uptown Bookstore, and The Edge Harlem. While Harlem is best known for its history, it has evolved into a trendy neighborhood with a diverse range of architecture and homes. There is a mix of 19th-century brownstones, contemporary condominiums, and high rises.
The neighborhood is served by New York City Schools, including one of New York City's best schools, the prestigious Harlem School of the Arts. There are also several private Catholic and charter schools in the area. 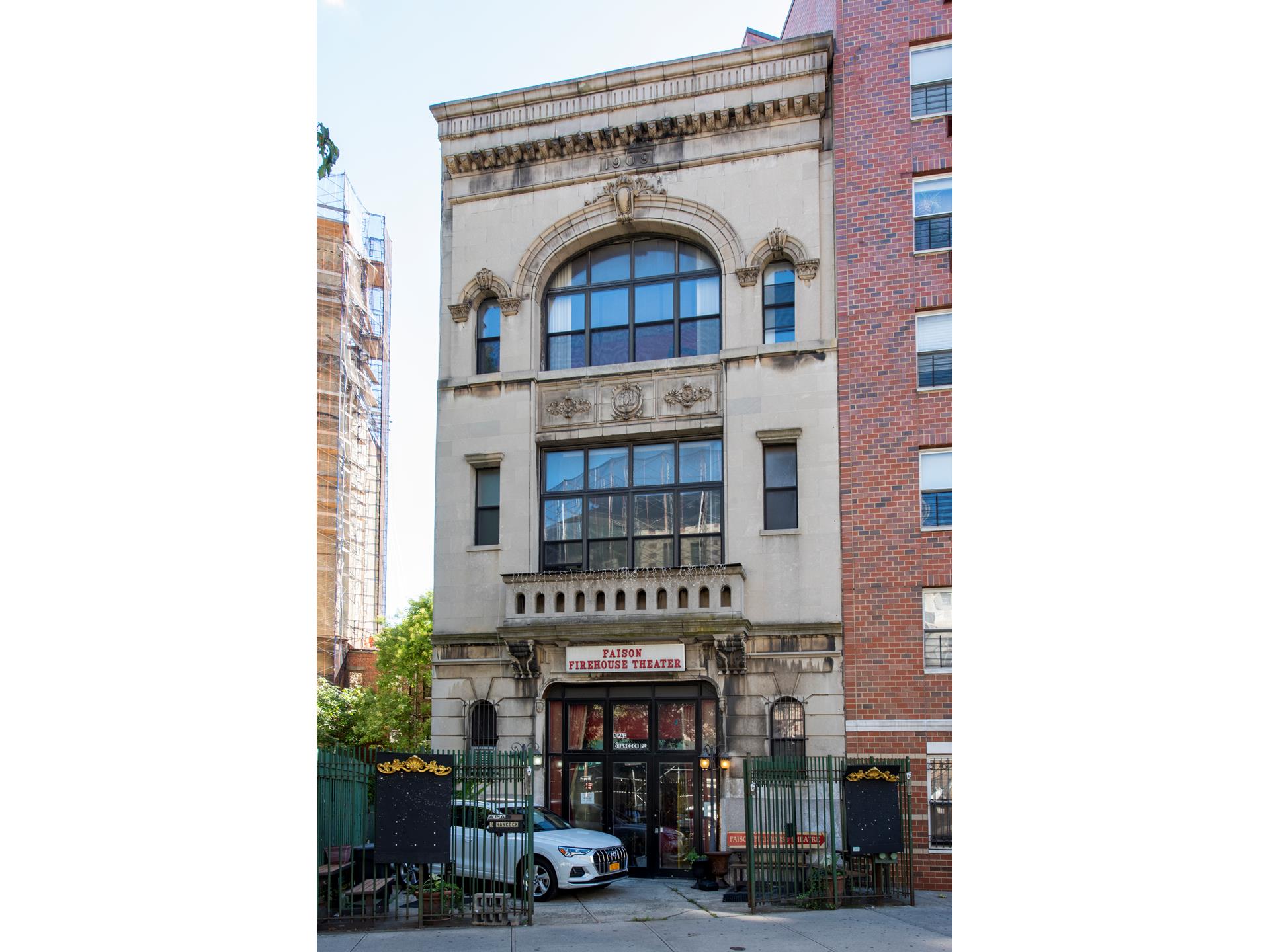 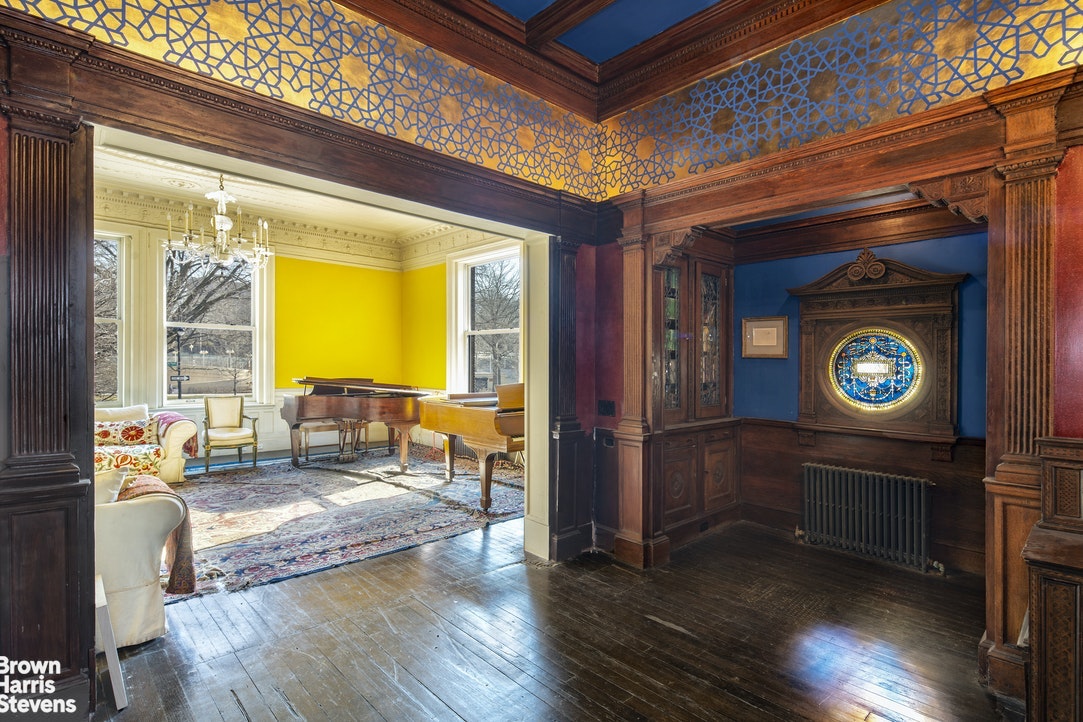 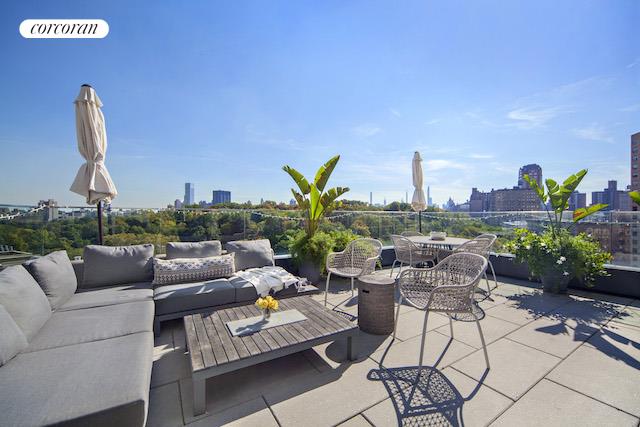 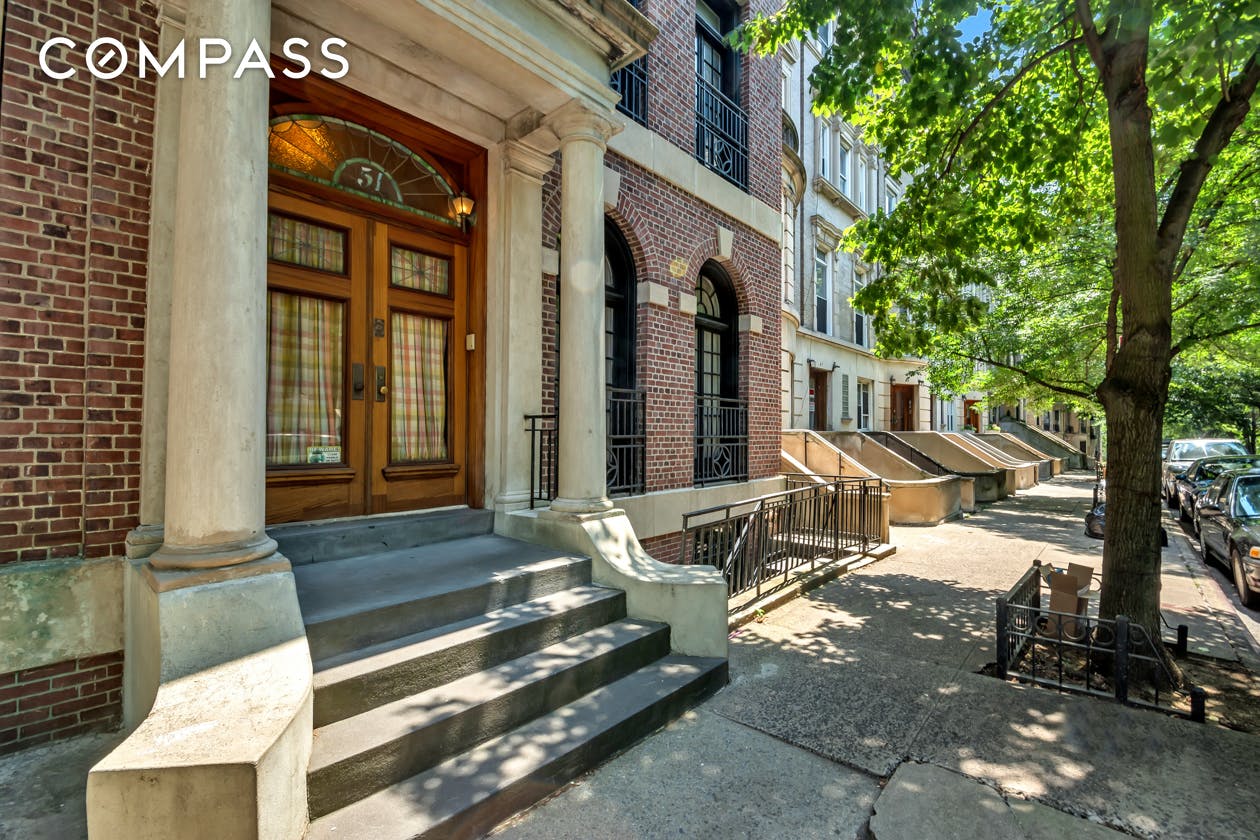 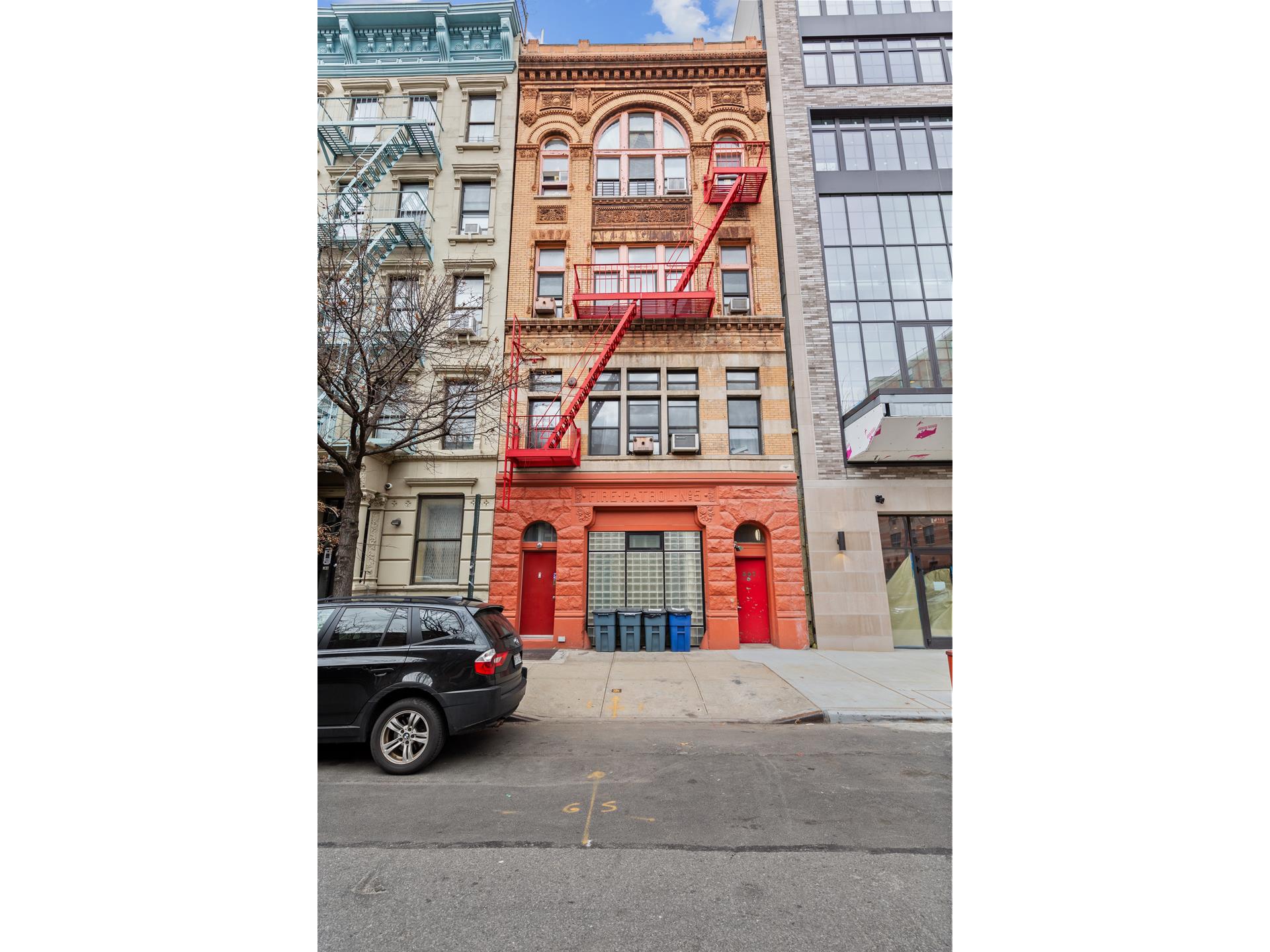 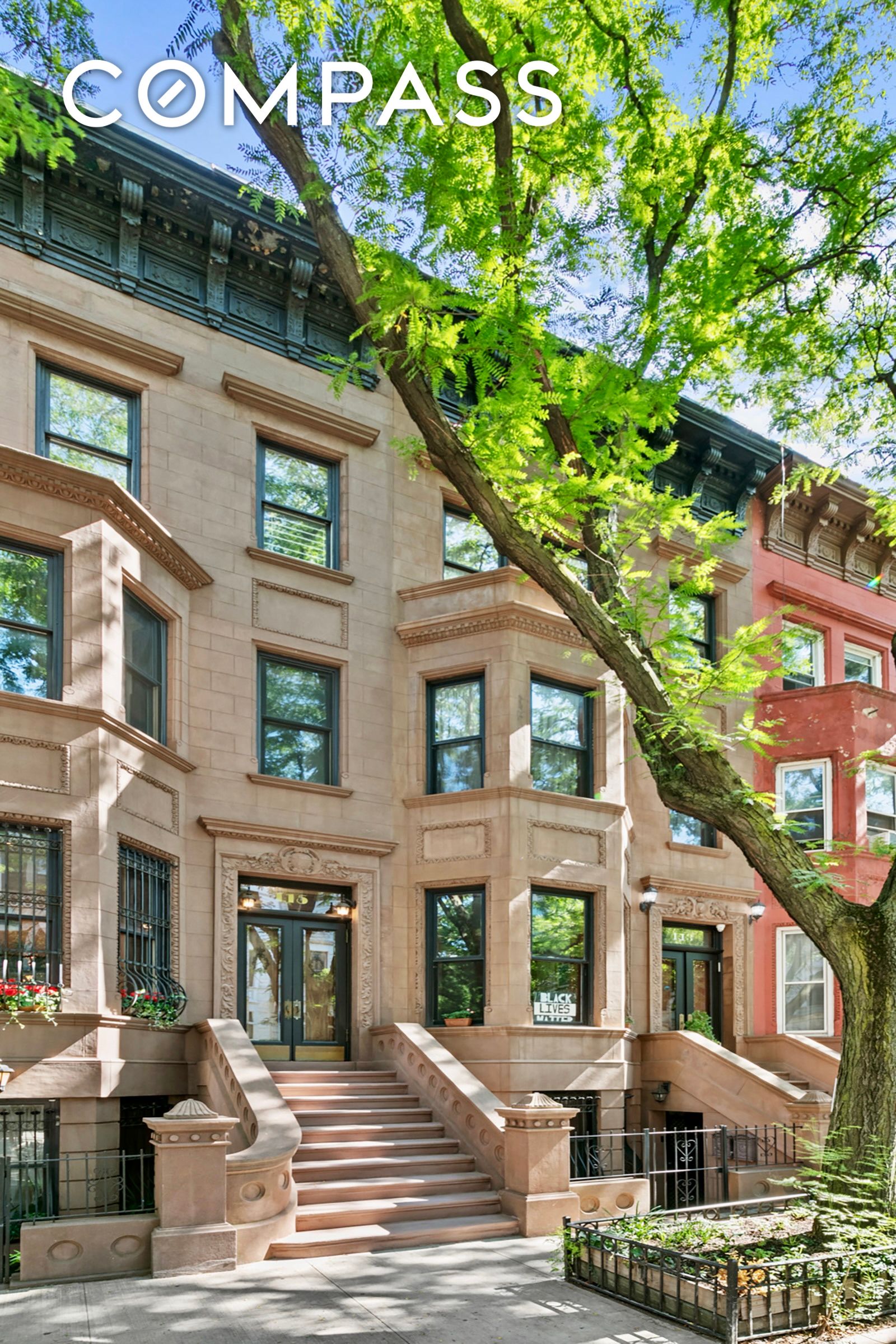